Congratulations to all the competitors in the 2013 USCA GSD IPO3 National Championship, held this past weekend at Merced Junior College in Merced, CA. Way Out West Schutzhund Club hosted the event, and did a spectacular job with all aspects of this year’s National Championship. 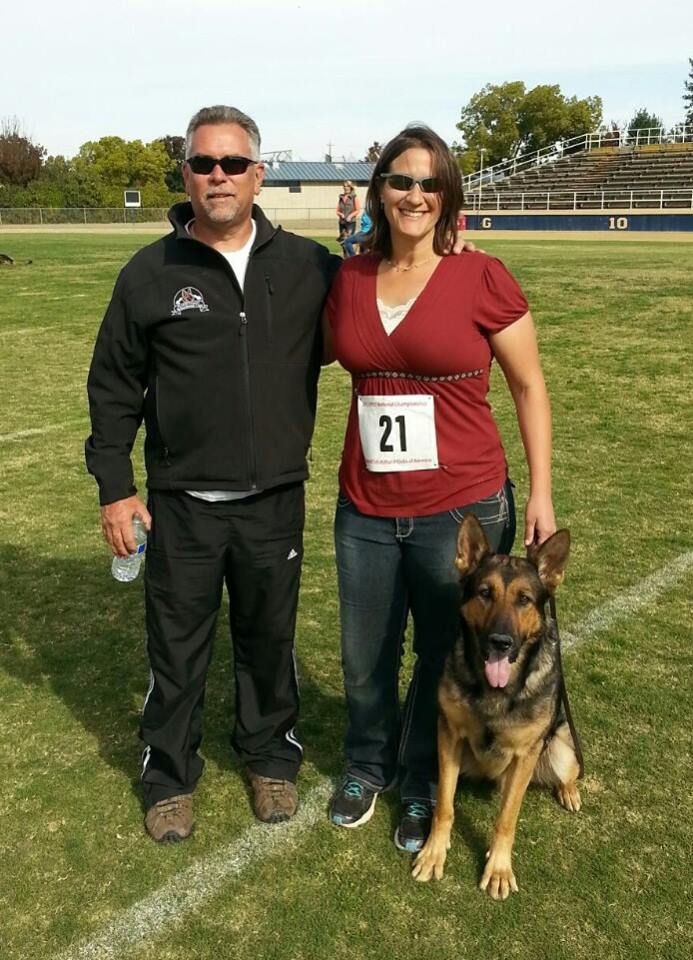 Congratulations again to all the competitors for their hard work and dedication, and thank you to Way Out West for putting on such a wonderful event!